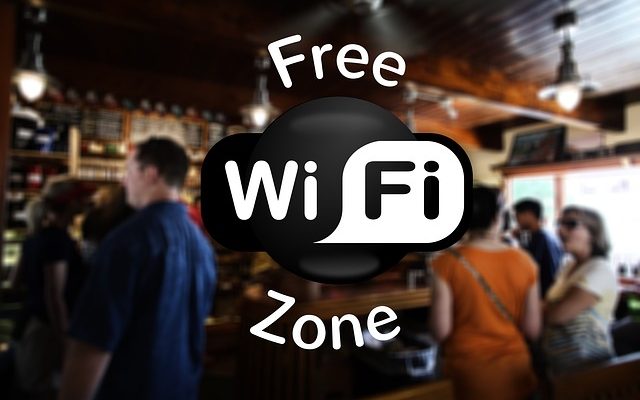 10 Wifi Tips and Tricks For Your Home Network

Let’s face it: Wifi is awesome. It’s fast, it’s convenient, and it means you never have to worry about running out of data again. Whether you have a tiny apartment or a big house, there are plenty of reasons why having a wifi network at home can make your life so much easier and more enjoyable. However, setting up a home wifi network the first time around isn’t always easy. There are so many different factors to think about and different manufacturers use unique terminology that can be confusing at first. Even once you get your network set up properly, there are still some little tricks and hidden features that might not be so obvious at first glance. That’s why we’ve put together this list of top 10 tips and tricks for optimizing your home wireless network.

It’s an exciting time to be living in the digital age. Wi-Fi connectivity is a part of our lives in ways we never thought possible a decade ago. From homes to offices, cafes, hotels and airports – almost everywhere has become Wi-Fi enabled. The world is moving faster than ever before as everything around us becomes increasingly connected through wireless technology.
Even though wireless internet has made our lives much easier by connecting remote locations and removing the need for long cables, it also comes with potential risks that you should be aware of before using Wi-Fi networks.
There are various security concerns that come with using unsecured Wi-Fi networks and hackers could gain access to your private accounts or sensitive data if you’re not careful. Thankfully this article covers useful information on how you can protect yourself when using public Wi-Fi hotspots and how you can hack a secure network as well.

Plan Before You Act

Before you even think about buying a new router or setting up a network, you should sit down and write out a plan. First, you want to figure out how many devices you’ll have connected to your home network. You’ll also want to think about what kind of devices they are and how much data they’ll use. As a general rule of thumb, if you have a medium-sized house, you can expect to set up a decent wifi network with two routers. If you have a larger house, you might want to consider adding in a third router. Next, you’ll want to make a note of where your devices are located. If you’re setting up a single router, this isn’t as important, but if you’re adding in a second router, it can be very important. This is because you need to make sure that both routers are located as close to the center of your house as possible.

Most routers have a couple of settings that you can change to improve your network’s performance. First, you should change your SSID to something unique. The majority of wireless networks use the SSID “linksys” or “default”, which is pretty unidentifiable. Next, you should consider changing your channel. This is particularly important if you have a neighboring network or someone nearby who’s using the same channel as you. A neighboring network on the same channel can lead to interference, slowing down your entire network. The Wifi Analyzer app is a good way to figure out what channels nearby networks are using.

Decide On The Right Channel

You may want to take your channel even further by choosing a channel that isn’t overly congested. The best channels for wifi networks are 1, 6, and 11. Channel 1 is the least used, channel 11 is the second least used, and channel 6 is slightly more congested. If you’re lucky enough to be able to choose your own channel, you should select channel 1. If that channel is already being used by a neighboring network, you might want to select channel 11 instead. Because your neighbors’ networks are already set up, it can be a lot harder to change their channels than it is to change your own.

Most routers have a feature called “advertising”, which allows devices on your network to be visible to other devices on the internet. This can be a security risk, especially if you use a less secure network name. You can turn off advertising by accessing your router’s admin panel and disabling the advertising function. You can also change your network name to something more secure. Advertising can sometimes be beneficial too though. If you’re a business owner and want to provide free internet to your customers, this feature can come in handy. However, if you’re setting up a home network, you probably don’t want devices connecting to your network from across the world.

Don’t Forget To Secure Your Network

Most routers come with a WEP or WPA key that you can input to secure your network. The best option for most people is to use WPA. WEP isn’t secure and can easily be hacked. WPA isn’t 100% secure either, but it is more secure than WEP. If security is something that really concerns you, you might want to look into a home network system. You could also use a VPN to add an extra layer of security to your network. This is particularly useful if you or someone in your family frequently works remotely or if you regularly use public wifi hotspots.

Add In A Wireless Repeater Or Extender

If you have a larger house, you might notice that your wifi signal isn’t as strong in certain areas. This is particularly common with 2.4-ghz networks, which are used by a lot of older routers. If your wifi signal is particularly weak in one particular part of your house, you might want to add in a repeater. A repeater boosts the signal from an existing network, meaning you don’t have to run new wires. An extender is similar to a repeater, but it has one significant difference. A repeater actually extends the wifi network’s range, while an extender extends a single network’s coverage area by re-transmitting a signal that is received by one of the extender’s radios and retransmitting it using a different radio frequency.

A virtual network operator (VPN) is a network service that allows you to encrypt all of your internet traffic. This can be really useful if you frequently use public wifi hotspots or want to protect the privacy of your family members. A VPN will reroute all of the traffic from all of your devices through a private server. This is especially useful if you’re worried about people snooping on your wifi network. You can download a VPN client like WiFi-Protect and then use it to set up a VPN directly on your router.

Change Out Your Router’s Bands

If you’ve tried all of the above tips and tricks and you’re still struggling with a weak wifi network, you might have to look at replacing your router’s bands. Your router’s bands determine both the transmission speed and the range of your wifi network. A lot of older routers are 2.4-ghz, which tend to have shorter ranges and slower speeds. If your network still isn’t strong enough, you can consider replacing your 2.4-ghz router with a 5-ghz router. A 5-ghz router has a much shorter range, but it is also much faster. You can use the above tips and tricks to optimize your 5-ghz network as much as possible.

Even if you’ve been using wifi for years, there are always new tips and tricks to discover. At the end of the day, a good wifi network is more than just installing a router. You need to make sure that you have the right devices, the right settings, and the right placement in your house. If you follow the tips and tricks outlined in this article, you should be able to optimize your home network and make sure that everyone stays connected and happy. 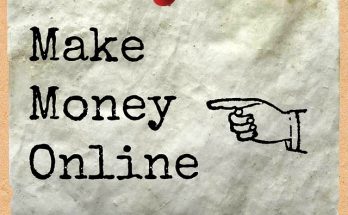 How To Make Money Online: 8 Proven Strategies To Earn From Home 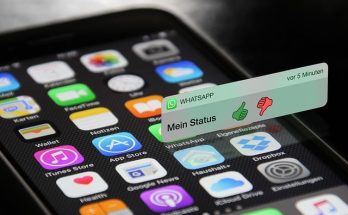 View all posts by admin →

No comments to show.